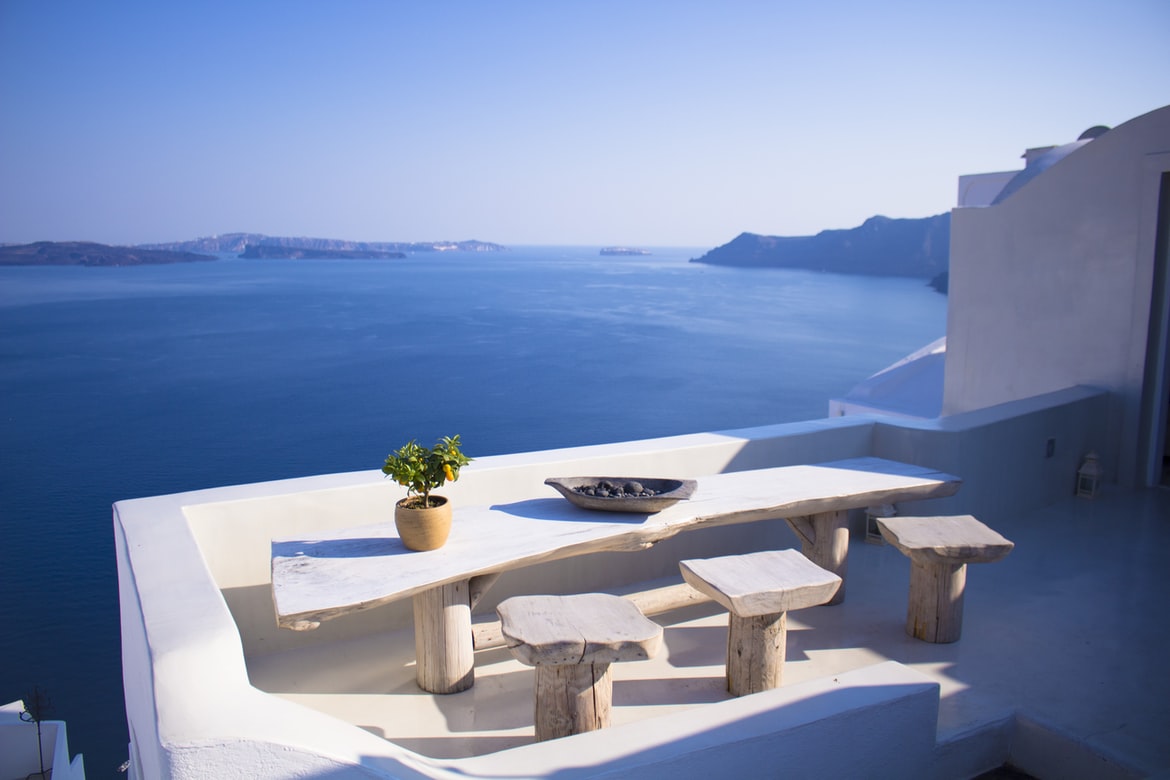 Greece has never been attractive in terms of taxation for individuals, with its personal income tax rate being as high as 44%.

However, in order to tackle a deep financial crisis made even worse by the COVID pandemic, the Greek government realised that it might be a good idea to attract new taxpayers to the country through schemes similar to the Portuguese NHR and the Italian flat-tax.

Thus, in 2020, the Greek government launched a plan to attract millionaires, high net worth individuals and retirees through two preferential regimes:

The programme, called “Tax reform with a development prospect for Greece’s future”, includes a new flat tax of 100,000 euros for the super-rich and a tax exemption and flat tax on income for foreign pensioners who move their residency to Greece.

In this regard, the Greek government’s idea is to attract new residents to invest their business or pension money in buying a property in Greece. 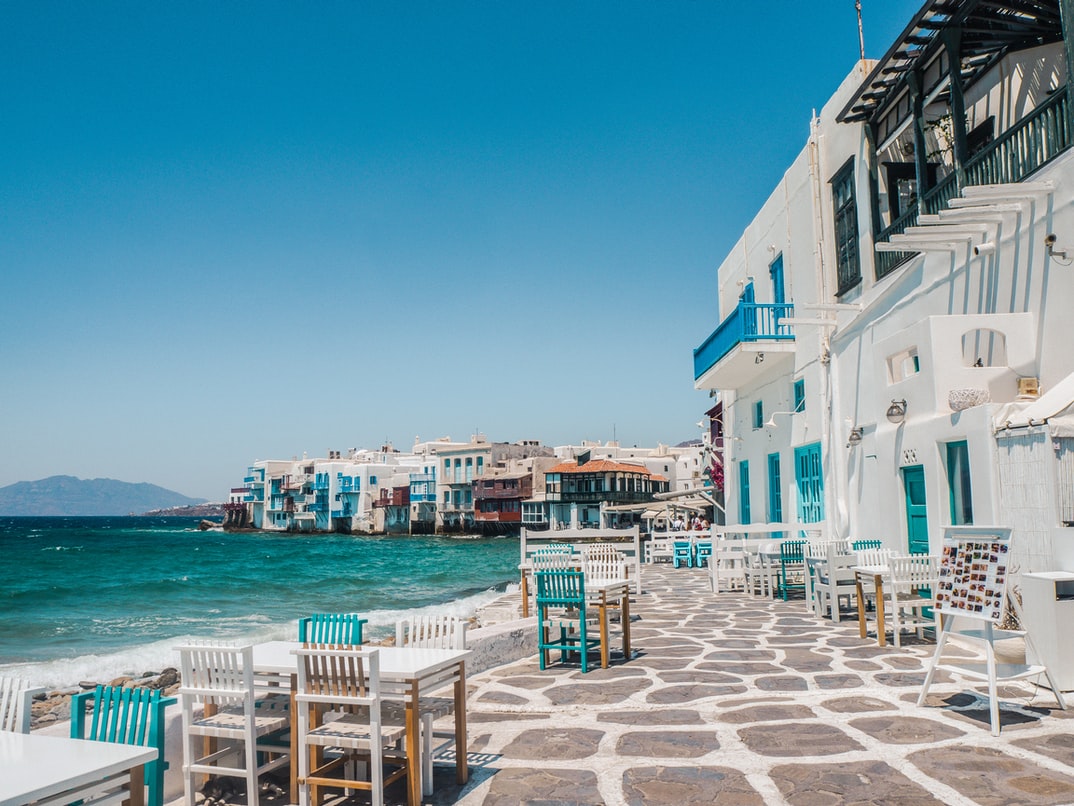 The tax regimes implemented are as follows:

In a strategy to attract high net worth retirees, Greece has devised a preferential tax regime for foreign pensioners that will allow new residents of Greece to live in idyllic locations such as Mykonos, Athens, Corfu or Patras with almost no taxes.

What requirements must a pensioner fulfil?

To be eligible for the Greek foreign pensioners’ scheme, a person must fulfil the following conditions:

How to apply for the Greek regime for foreign retirees?

The keys to applying for the Greek scheme for foreign pensioners are as follows:

How will be my pension taxed?

Pensions under the Greek foreign pensioners’ scheme will be taxed as follows: 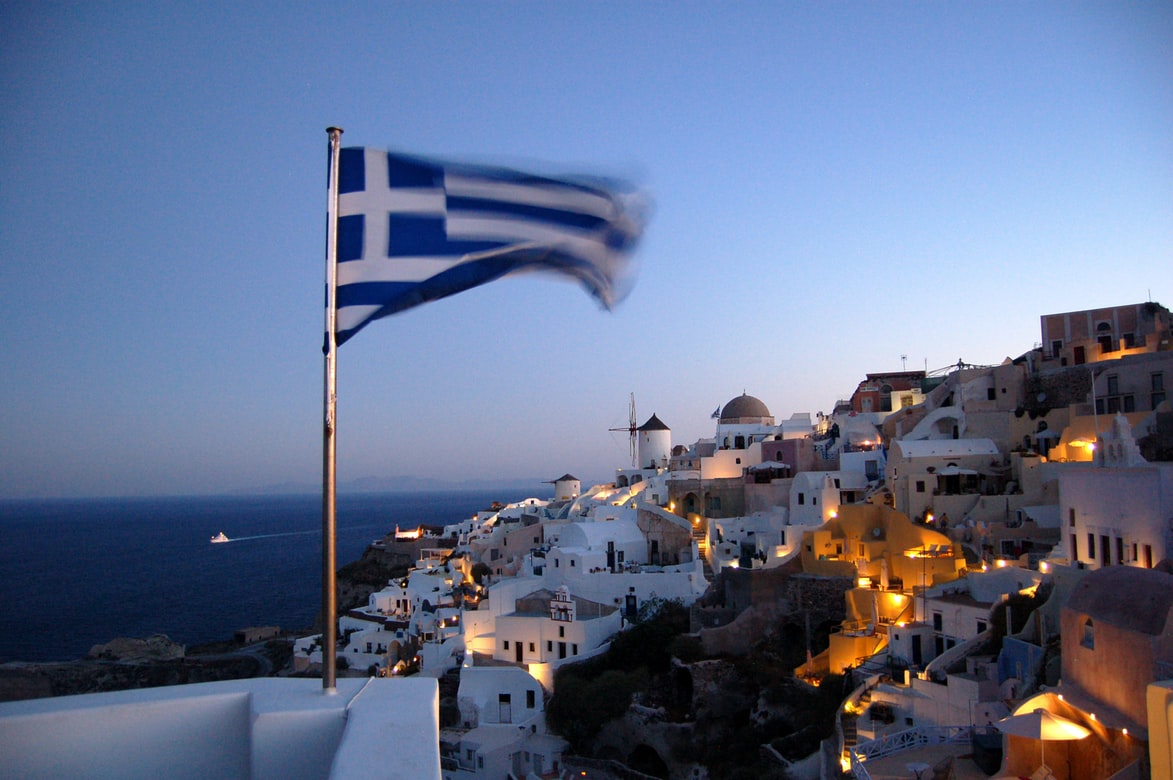 Greek regime for HNWI or high net worth individuals

In an effort to attract high net worth individuals to Greece, a “flat tax” for HNWI like the Italian one is introduced which is known as “alternative taxation on foreign-source income”.

Therefore, under this Greek regime for the HNWI, income earned abroad by individuals (and/or their family members) who transfer their tax residence to Greece will be exempt from taxation to the extent that a flat rate of 100,000 euros is paid.

What are the requirements?

The requirements to be fulfilled by the applicant for the Greek HNWI regime are the following:

How does the HNWI Greek tax system work?

Individuals who opt for the alternative method of taxation or the Greek regime for high net worth individuals will be taxed as follows:

Relocate&Save has studied these new tax regimes for foreign pensioners and high net worth individuals and we already worked with the best local advisors helping several customers to relocate to Greece.

If you have any questions and would like us to help you with the process, please write to us at [email protected] or via the contact form.

Thus, If you are interested in changing your tax residence but you are not sure which is your ideal destination, we recommend you to download for free and read our updated report “The three best tax destinations of the moment”, available right below. 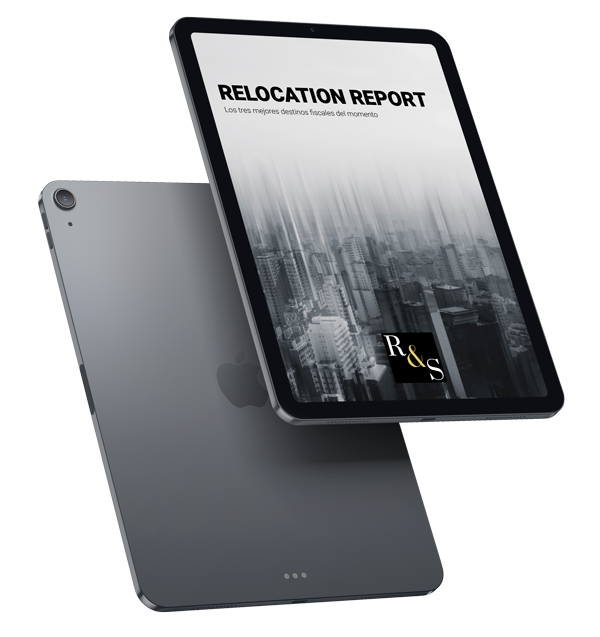 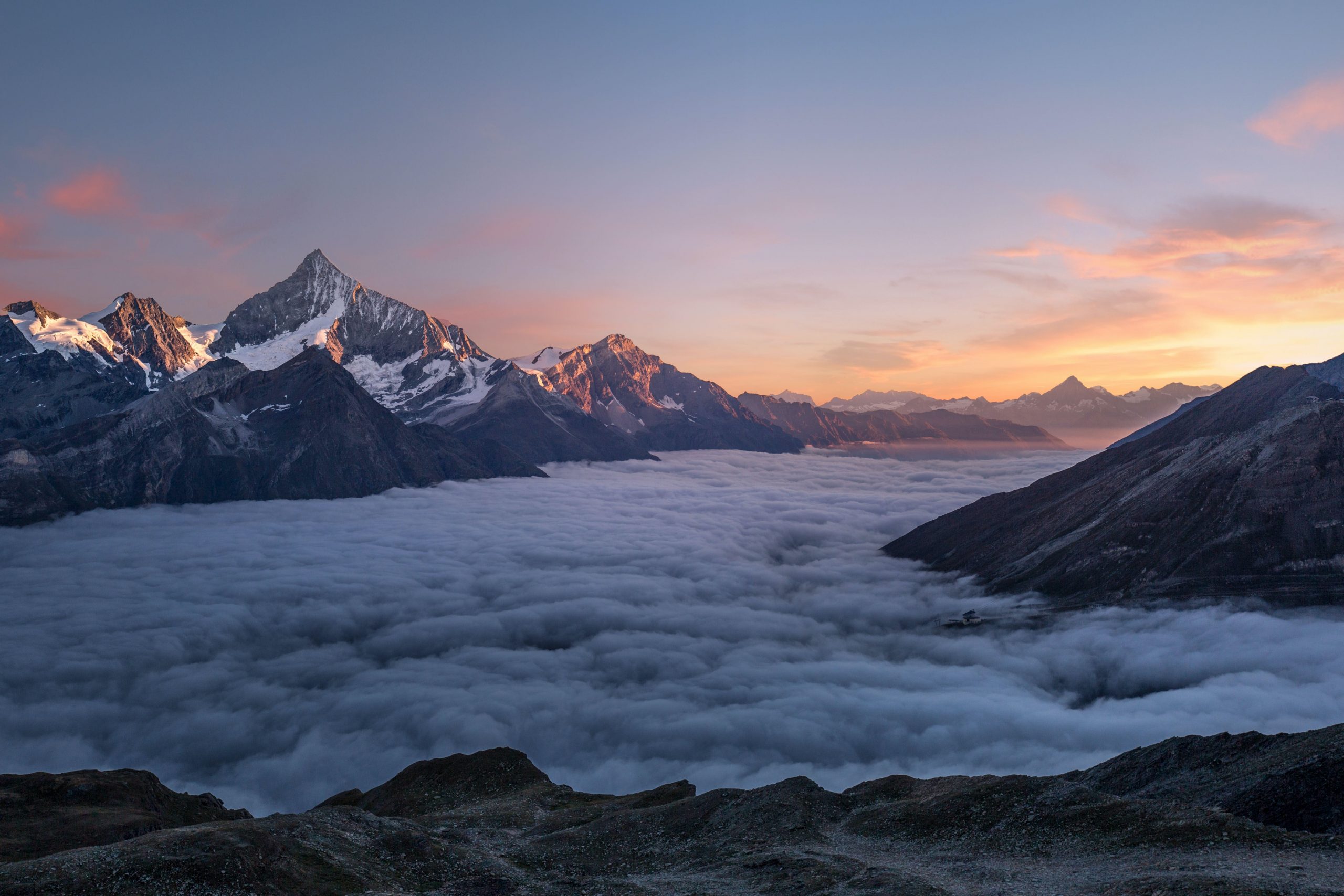 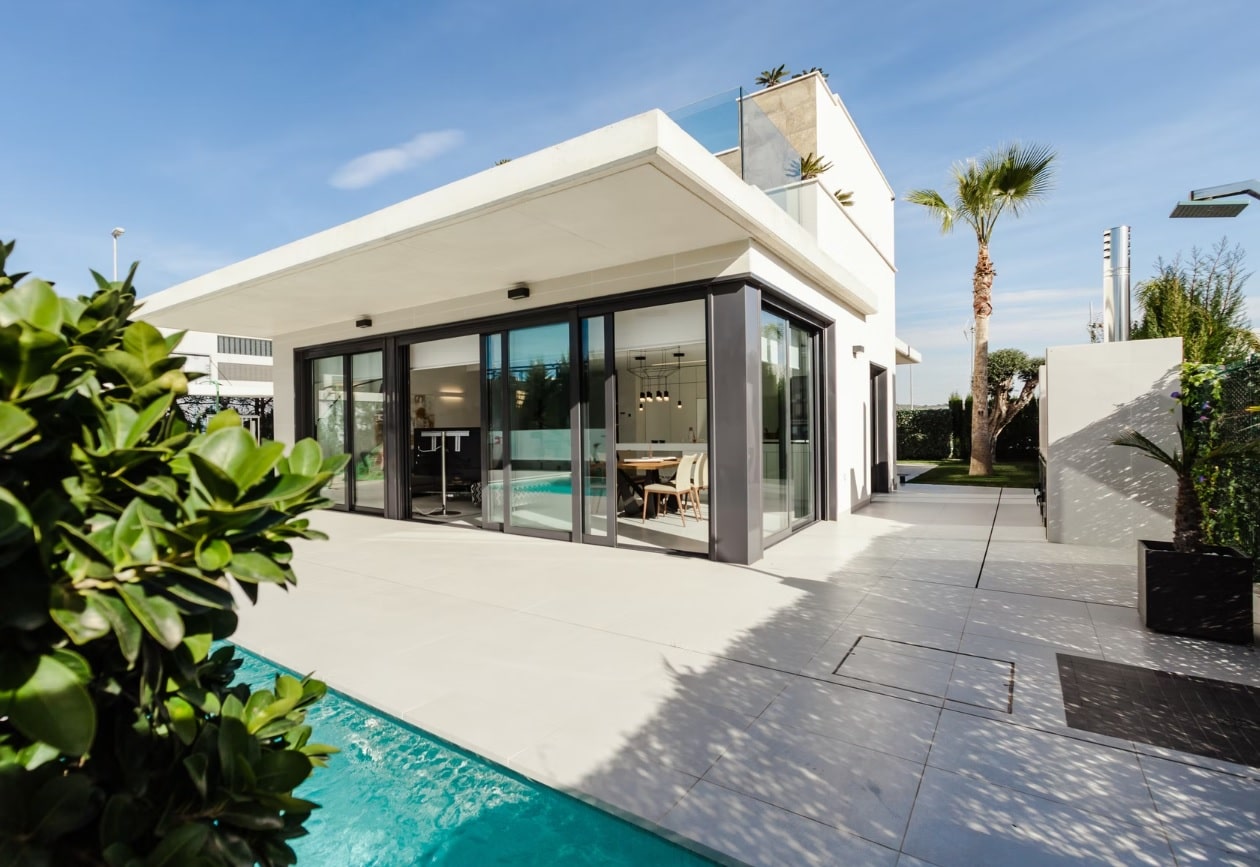 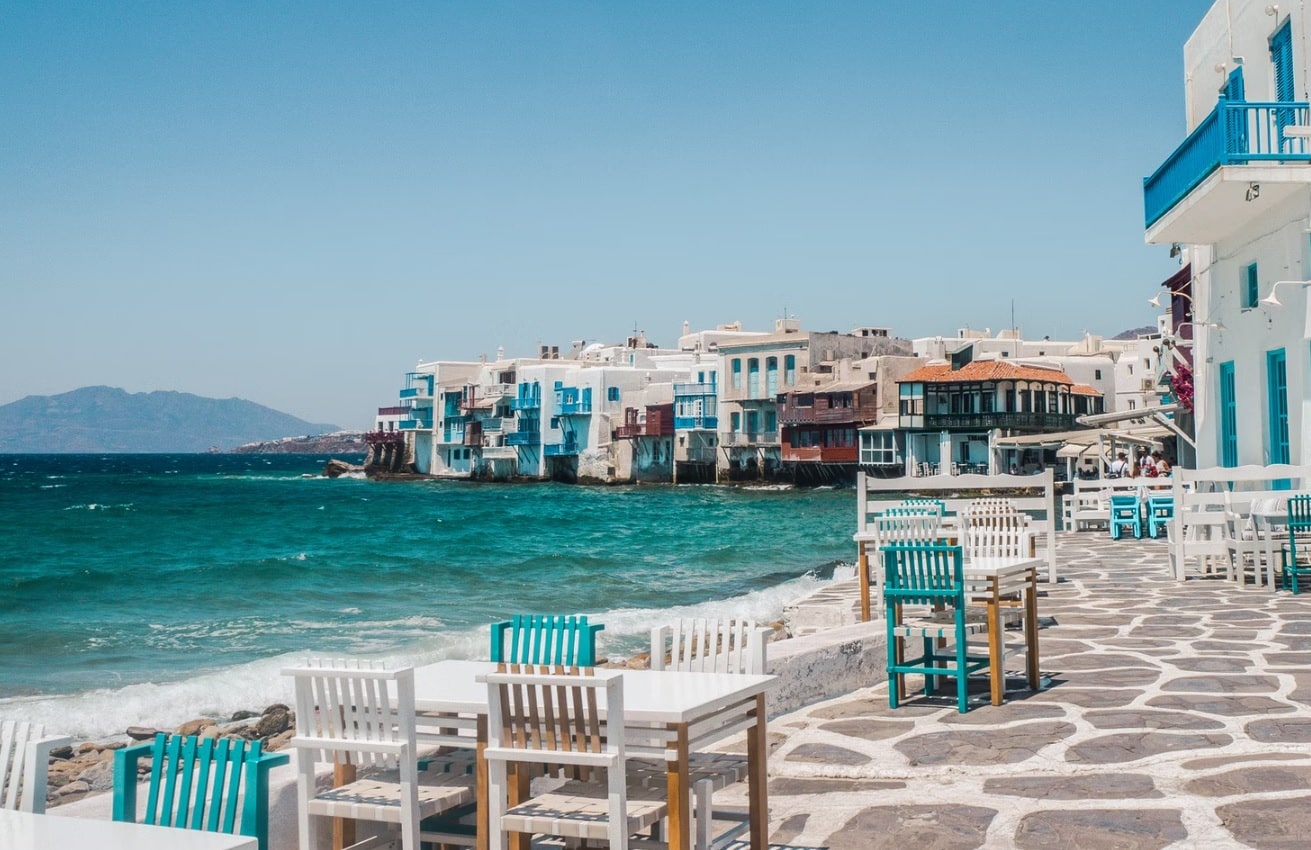 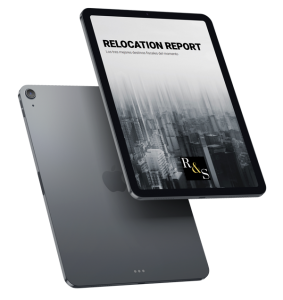